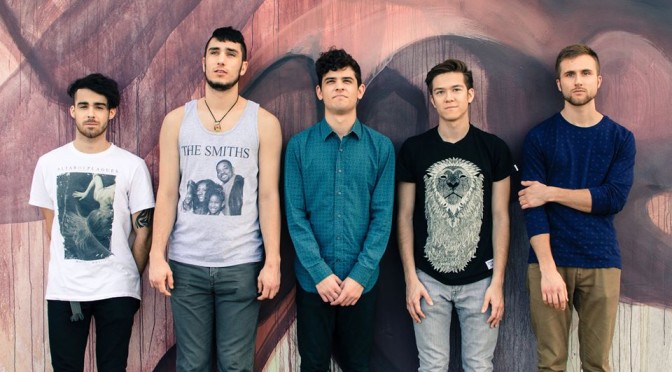 In 2008 I discovered Rosetta and the newly released Wake/Lift.  The music defied time, stretching on as long as it needed to develop and also defied the songwriting process as I knew it.   The music stressed texture over melody and built gradually instead of alternating between verses and choruses. The discovery of this new world of music set off a wave of inspiration in my composition which resulted in the formation of Vivid Illusion.  The influence in the early songs were twofold: the atmosphere and deliberation of bands like Cult of Luna, Callisto, and Rosetta, combined with the melody, melancholy, and chugging guitars of the melodic doom scene, including bands such as Katatonia, Swallow the Sun, and Daylight Dies.  After almost 5 years of writing, demoing, and refining, The Cyclical Nature emerged.  While musically the CD is inspired by the post metal and melodic doom bands listed above, the production has influence from progressive, psychadelic, and electronic music, all parts of how my musical taste has transformed over the past 5 years.  While the album is instrumental, the songs elicit memories of my time in California, whether they be the mountains in July, running on trails and through hills in September, or the fire season of November.Following the release of The Cyclical Nature, I recruited classmates and formed a live band.   We have played live shows around South Florida including The Talent Farm, Churchill’s, and University of Miami.  We began writing new songs and the vast array of influences by bandmates have brought along have made Vivid Illusion’s style much more diverse and colorful.  We are currently writing a follow up to “The Cyclical Nature” and plan to play many more shows in Florida this fall.

One thought on “Vivid Illusion”